Our courses lead the industry in terms of course content, flexibility and availability. Our courses are endorsed by the Trauma Centre of Australia. Our education team come with the best qualifications in the industry. We deliver courses in a professional and friendly manner. 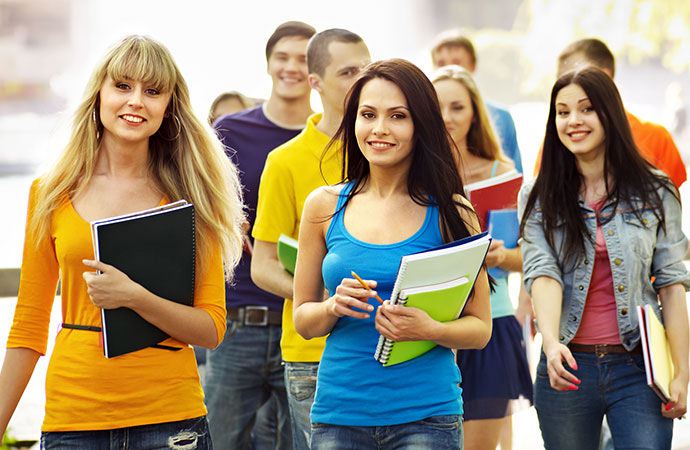 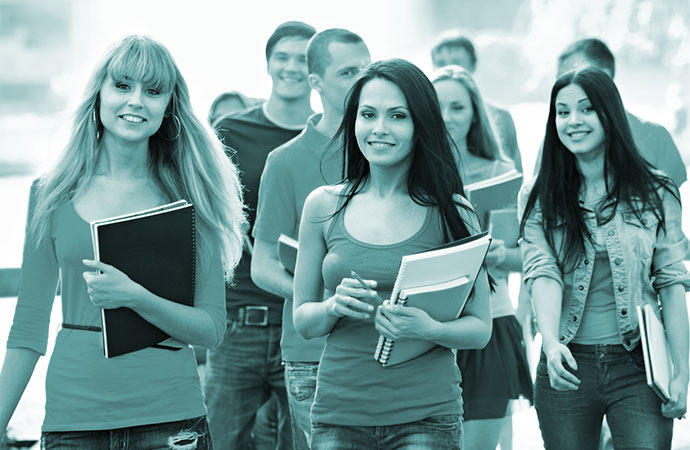 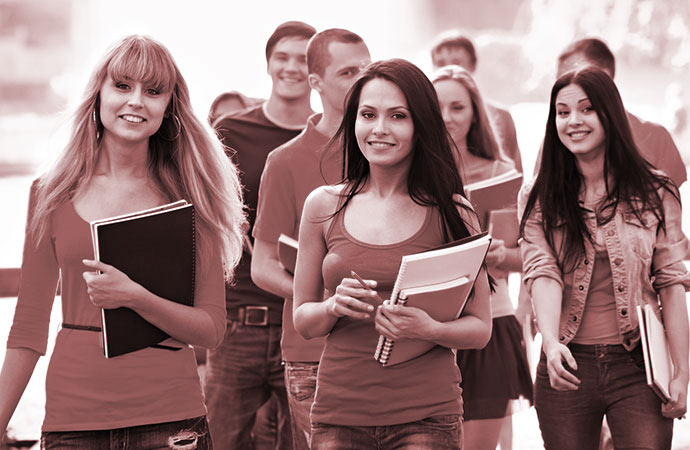 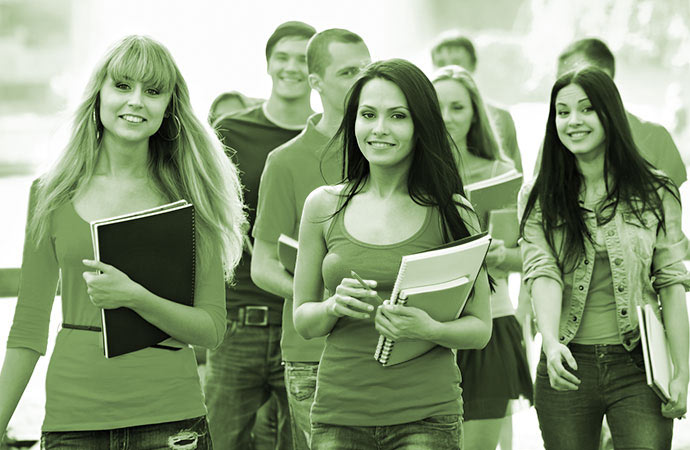 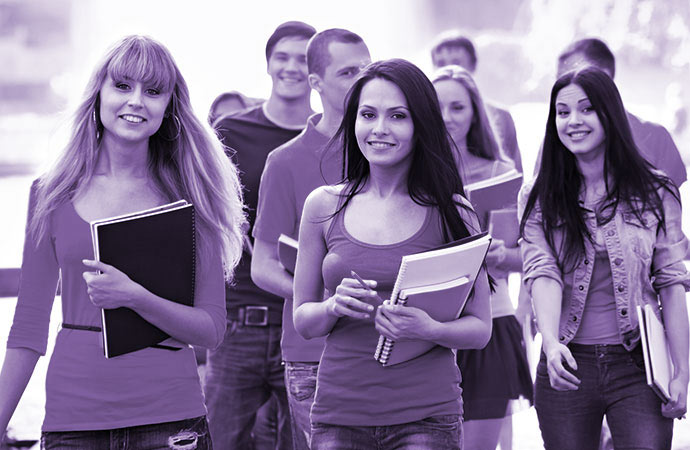 Want to know more about Trauma Institute? Fill out this short form to request more information and get started on your path towards brilliance.

Many courses running all throughout the year.

Trauma Institute welcomes your interest in our distinctive and cutting edge courses. We are committed to providing you with the very best education and professional development available. Our courses are constantly being reviewed and updated and as a result we now provide the leading program in Critical Incident Response and Psychological First Aid studies in Australia. Our courses offer a very important opportunity to contribute to your personal, professional and community development. We believe that these programs are more important than ever considering the kinds of changes that have occurred within our society and the global community in recent times.

We live in a world of increasingly fast-paced change and this means that vital aspects of our lives –can cause us psychological trauma. We believe that our programs meet the current needs in terms of personal development and starting a professional career path. At Trauma Institute we enjoy sharing our research, teaching, clinical and life experiences with you.